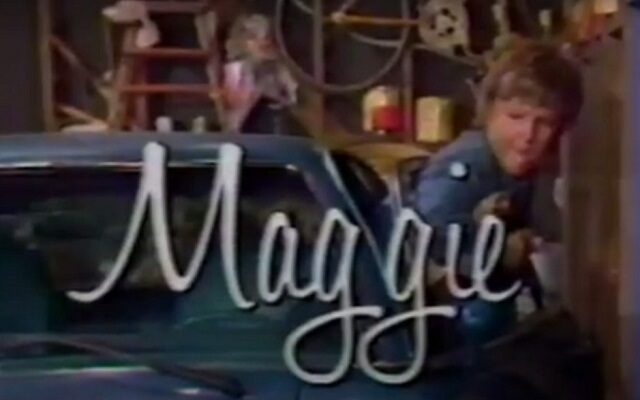 A lot of great television shows are set in some of the biggest U.S. cities such as Chicago or Los Angeles, or perhaps a coastal area like Netflix’s Outer Banks; but did you know that a 1981 series on ABC was set right here in Dayton?

Maggie was a sitcom that ran for one season on ABC from October 24, 1981, to May 21, 1982. The show had quite a stellar cast, staring Miriam Flynn as the title character Maggie Weston, a housewife living in Dayton. James Hampton played Len Weston, Maggie’s husband, and long before Everybody Loves Raymond hit the airwaves, Doris Roberts stared as Loretta Davenport, Maggie’s friend and hairdresser.

Did you watch this show when it originally aired?