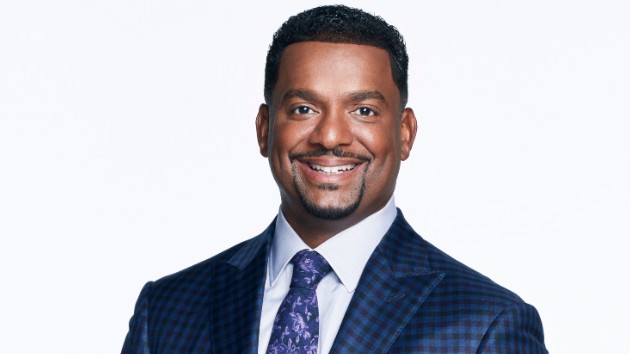 ABC/Ricky Middlesworth(LOS ANGELES) — Alfonso Ribeiro brought laughter to millions through his character Carlton on The Fresh Prince of Bel-Air and now he’s weighing in on news of the series making a comeback.

While chatting with E! News’ Justin Sylvester on the Just the Sip podcast, the actor first clarified that the new version of the show is not a reboot but, instead, is a “reimagining.”

“I like to call it a reimagining. We sometimes throw a lot of things into one word, one concept. A reboot would be taking the actual show and characters and bringing it back. This is a totally different show,” he explained.

“It’s not even based on the show. It’s based on the theme song,” the America’s Funniest Home Videos host continued. “It’s a completely different thing. It’s drama. It’s not comedy. I have nothing to do with it so I don’t really know anything more…But I actually appreciate it even more than a reboot. Let’s take a concept and turn it into a different show.”

Although Alfonso is admittedly not part of the Fresh Prince reimagining, which is being produced by Universal TV and Will Smith’s Westbrook Studios, he’s still rooting for it.