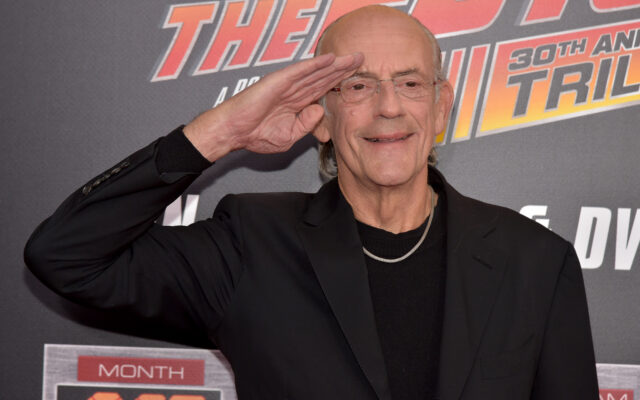 For decades we’ve waited for it to happen. Could fans really be getting the reboot we all want? Wellllll, not quite. BUT, Back To The Future: The Musical will hit Broadway this summer. Okay, okay, it’s not the 4th installment of a movie we all wanted, but it’s set to be a major hit. It’s been thrilling fans of the film trilogy for over a year now at London’s Adelphi Theater. So how is this a reboot you ask? Well in our opinion everything fans crave, the characters, the set pieces, the music and even the time traveling DeLorean will be there! That’s a reboot if we do say so ourselves. (And we do say so, so obviously were right.)  Can’t make it to New York? Yeah, us either. Good news is that it will only be a matter of time before Back To The Future: The Musical will travel on down to our neck of the woods. Don’t worry we’ll let ya know when it’s here…. “Follow me fellas! Let’s Rock ‘n Roll!” – Marty McFly (Cue The Power of Love here. 😉 ) 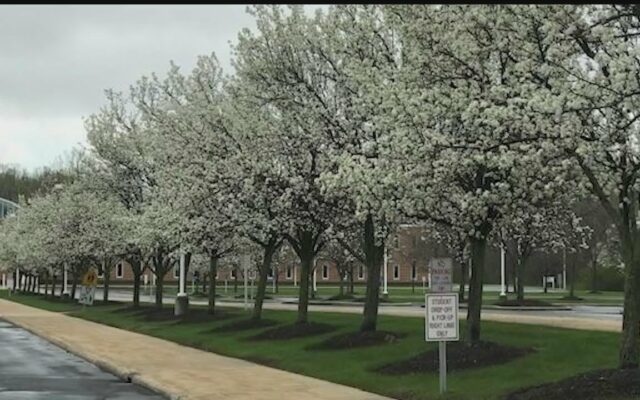