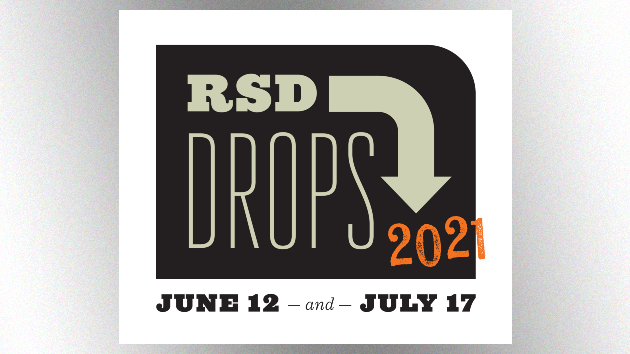 Courtesy of Record Store DayLimited-edition vinyl discs from Elton John, Daryl Hall & John Oates, Prince, The Rolling Stones and The Police are among the exclusive releases that’ll be available at independent record stores for the 2021 installment of Record Store Day.  This year, it’s two days, June 12 and July 17, because of the ongoing COVID-19 pandemic.

Elton’s Record Store Day offering is a vinyl recreation of his shelved 1968 album Regimental Sgt. Zippo, the tracks from which debuted as part of his 2020 Jewel Box rarities compilation.

Hall & Oates are releasing a clear-vinyl reissue of their smash 1980 album Voices packaged with a booklet featuring a new interview with the duo.

Prince’s offering is a purple vinyl version of his stripped-down, independently issued 1998 album, The Truth.

The Rolling Stones are putting out a reissue of their classic 1971 two-LP compilation Hot Rocks, pressed on yellow vinyl and featuring expanded original artwork.

The Police are releasing a pair of two-LP live albums documenting shows that the band played in Boston in 1979 and Atlanta in 1983.

Check out the whole list of releases and participating independent record stores — and which release is dropping when — at RecordStoreDay.com.

January 25th, 2022
View full playlist
Connect With Us Listen To Us On