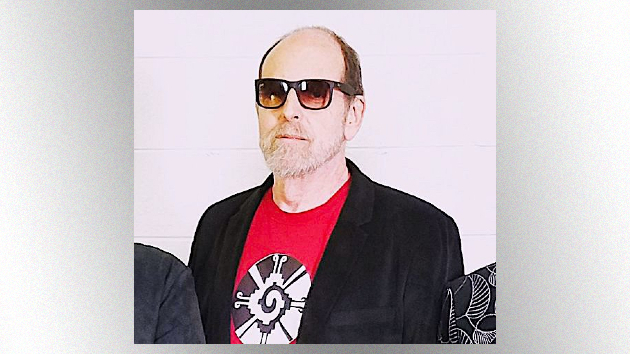 While no cause of death has been announced, Schuckett was known to have been ill for a few years.

Early in his career, Schuckett was a member of the ’60s psychedelic groups Clear Light and The Peanut Butter Conspiracy, and he also became an in-demand session keyboardist.

Among Schuckett’s credits are a number of Carole King‘s early solo albums, including her landmark 1971 chart-topper Tapestry. Ralph was a member of the original lineup of Todd Rundgren‘s ’70s prog-rock band Todd Rundgren’s Utopia, and was featured on the group’s 1974 self-titled debut and 1975’s Another Live. He also contributed to Rundgren’s solo albums Todd and Initiation, released in 1974 and ’75, respectively.

Schuckett also played on albums by James Taylor, Bette Midler, Daryl Hall & John Oates, Cher, The Four Tops, The Manhattans, Clarence Clemons, Patty Smyth and many others. In addition, he produced or co-produced albums for Belinda Carlisle, Sophie B. Hawkins and Clemons, and composed music for a number of films, including 1998’s Pokemon: The First Movie.

In 2011, Ralph took part in a series of Todd Rundgren’s Utopia reunion shows that were arranged to help ailing founding keyboardist Mark “Moogy” Klingman pay for cancer treatments. Sadly, Klingman died in November of that year.

Schuckett had been slated to participate in a 2018 Utopia reunion tour, but dropped out of the trek because of unspecified health issues.

Rundgren and King both paid tribute to Ralph on their social media sites. Carole wrote, “Ralph Schuckett was a sweet guy, a great friend, and a very talented cat. That’s his sparkling piano on ‘Smackwater Jack.'” 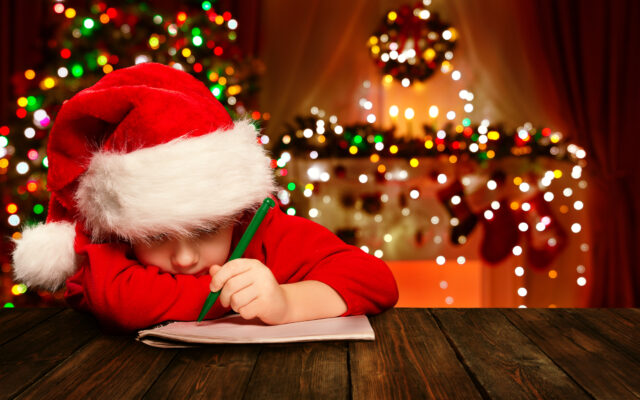