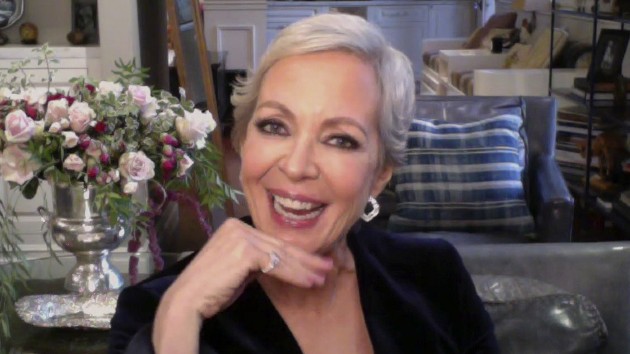 ABC(NEW YORK) — While her character in the CBS sitcom Mom isn’t the ideal mother to say the least, Allison Janney is just fine only playing a mom on TV.

In a chat on Drew Barrymore’s talk show, the 61-year-old, six-time Emmy winner explained she’s “OK with” her decision not to have children.

“I would rather regret not having kids than have kids and regret that,” Janney admitted. “I’m OK with it.”

The I, Tonya Oscar nominee never married, either — though was engaged for two years to her former Our Very Own co-star Richard Jenik, before they split in 2006.

The currently single star told Drew that she’s been “virtually dating” of late, but if nothing pans out, that’s OK, too. “[A]t this time in my life [I’m] getting to know who I am and what I want,” the actress says. “I’d love to eventually find someone to share my life with, but if it doesn’t happen, I’ll be just fine.”