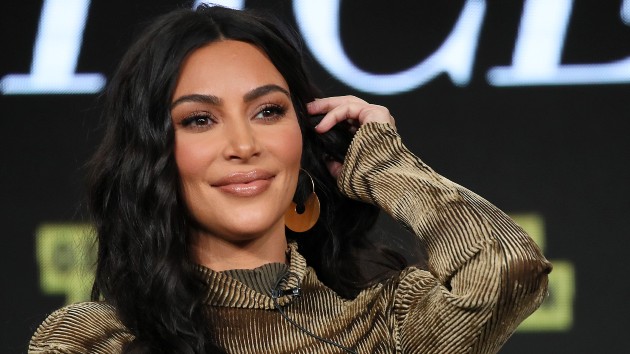 David Livingston/Getty Images(LOS ANGELES) — Well, it might not have been a photo finish, but Kim Kardashian West managed to beat her kid half-sister, Kylie Jenner, to the billion-dollar mark, Forbes reports.

While Kylie’s billion-dollar business worth was announced in a Forbes cover piece in 2018, the magazine delved into her books and found her worth to have been fudged, and later took the designation back.

Kim, on the other hand, is the real McCoy, according to the publication.

“Forbes estimates that Kardashian West is now worth $1 billion, up from $780 million in October, thanks to two lucrative businesses — KKW Beauty and Skims — as well as cash from reality television and endorsement deals, and a number of smaller investments,” the publication declared Tuesday.

Forbes‘ number crunchers analyzed Kim’s 20% sale of KKW Beauty to cosmetics conglomerate Coty, which netted her $200 million, and noted her remaining 72% stake “is still worth about $500 million, by our count,” reports the magazine.

Kim deftly piloted Skims through the pandemic, going from gut-sucking undergarments for nights out to comfy loungewear more fit for the lockdown era.

While the company hasn’t disclosed its numbers, Forbes estimates Kim’s stake in the company “is worth a conservative $225 million, enough to lift her fortune to $1 billion.”

Kim also has an investment portfolio stocked with blue chip stocks, some of which were gifted by her soon-to-be ex-husband, Kanye West.

As Kim once told Forbes when she made her first cover for the financial magazine, “Not bad for a girl with no talent.”