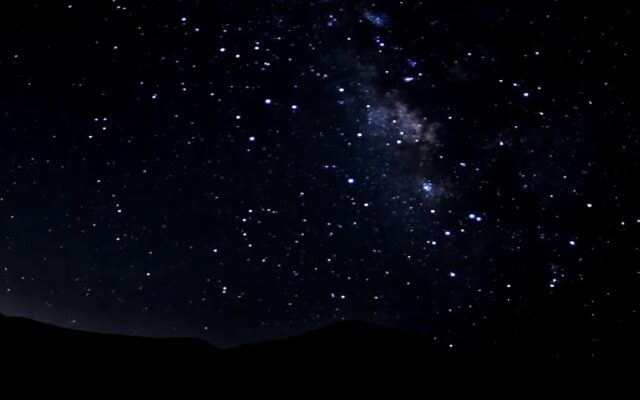 The Orionid Meteor Shower is going to put on a show in the skies over Ohio this week.

If you aren’t an avid sky gazer you may have never heard of the Orionid Meteor Shower, but I bet you’ve seen it. The Orionid is one of the most anticipated celestial events of the year because of the massive amount of shooting stars that can be seen. During the heaviest times viewers have reported seeing up to 15 meteors per hour.

The Orionid Meteor Shower is named because most of the meteors seem to come from the Orion constellation. The meteors are actually pieces of dust and rock brought in by the tail of Halley’s Comet.

One of the reasons that the Orionid Shower is so popular is the brightness of the meteors.

Fast meteors can leave glowing “trains” (incandescent bits of debris in the wake of the meteor) which last for several seconds to minutes. Fast meteors can also sometimes become fireballs: Look for prolonged explosions of light when viewing the Orionid meteor shower.

If the sky is clear where you are, you should be able to see some of the action any night this week, but the peak will be late Thursday (October 20th) into Friday (October 21st) morning. Just find the Orion constellation in the sky, sit back and enjoy the show.