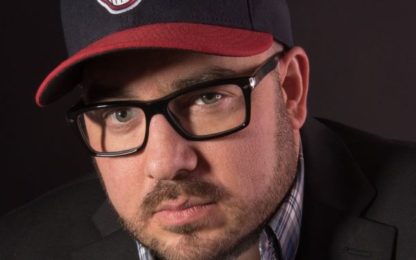 You know him from iconic shows like “Beverly Hills, 90210” and most recently “Riverdale” is dead.

Luke Perry passed away Monday morning at St. Joseph’s Hospital in Burbank. Last week Perry was hushed to the hospital after suffering a major stroke in his home. The doctors had sedated Luke, hoping to give his brain a fighting chance to recover from the trauma of the stroke but unfortunately attempts were unsuccessful.

At the time of his passing he was surrounded by family and closest friends.