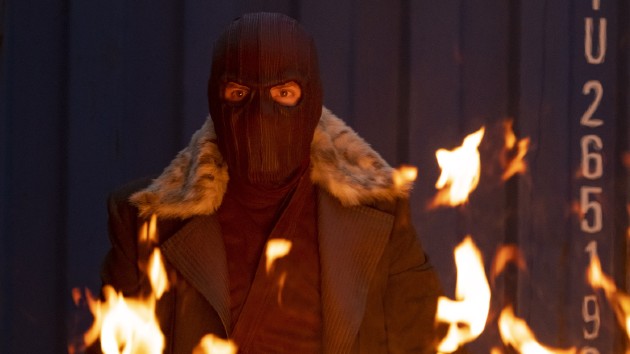 Marvel Studios/Chuck Zlotnick(LOS ANGELES) — For fans of The Falcon and the Winter Soldier, a highlight of last Friday’s episode was seeing Daniel Brühl’s manipulative Baron Zemo getting down on a Madripoor dance floor.

The fleeting shot of the Captain America: Civil War baddie fist-pumping like The Situation at Jenks was enough to inspire fans to get #ReleaseTheZemoCut trending, when it was revealed more dancing footage was left on the editing room floor.

Unlike Warner Bros., which took years of #ReleaseTheSnyderCut trending to result in Zack Snyder’s Justice League being released, Marvel Studios acted quickly, releasing to YouTube a one hour super-cut of Bruhl shaking his money maker.

“One Hour Dancing Zemo” has more than 2.1 million views and counting — in less than 24 hours.

A new episode of The Falcon and the Winter Soldier drops today on Disney+.

Marvel Studios is owned by Disney, the parent company of ABC Audio.