Movie theaters, theme parks and other venues could be fully operational by April 15, says California's governor 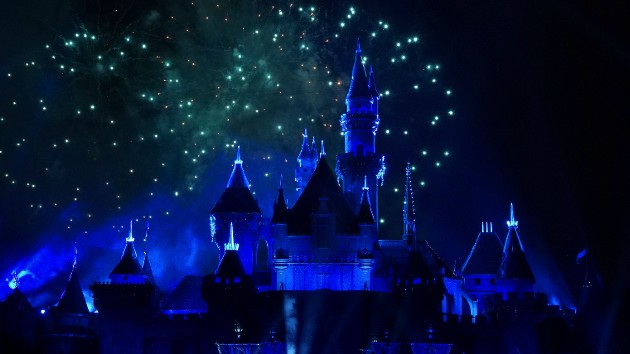 Californa’s Disneyland – ABC(LOS ANGELES) — Movie theaters, theme parks, sports stadiums, and even conventions could soon return to full capacity in California, according to an announcement from embattled Governor Gavin Newsom.

Newsom announced Tuesday that as COVID-19 cases continue to drop and vaccinations continue to rise in the Golden State, the state’s economy could fully reopen as early as June 15, according to Los Angeles ABC News affiliate KTLA.

The relaxation of rules in the once hard-hit state would occur as long as vaccination supplies stay steady, and hospitalization rates remain low, he clarified.

“It is time to turn the page on our tier system and begin looking to fully reopen California’s economy. We can now begin planning for our lives post-pandemic,” Newsom said in a statement released ahead of a late-morning news conference he held in the Bay Area.

Conventions and other large-scale indoor events will be permitted as testing and vaccination verification continue.

The governor said the state’s mask mandate will remain “in the short run,” meaning if Californians get back to the movies en masse, they’ll be masked.

August 1st, 2021
View full playlist
Connect With Us Listen To Us On