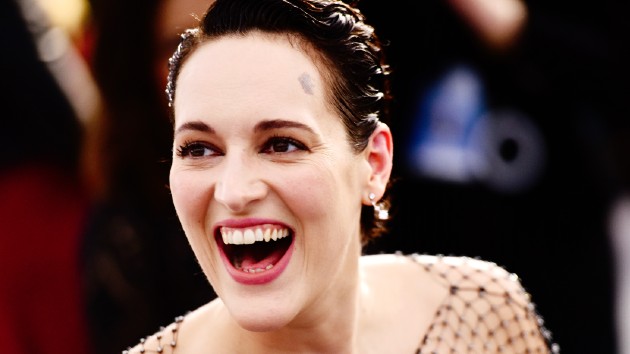 The actress will co-star with Harrison Ford for director James Mangold’s take on the dashing archaeologist, production of which has begun to spin up.

Plot details are still hush-hush, but what is known is the fifth Indy movie is set to bow on July 29, 2022.

Incidentally, while the British actress and Killing Eve co-producer has never worked with Ford, she starred as the Millennium Falcon‘s sassy droid co-pilot L3-37 in Solo, which was about the early days of Ford’s iconic Star Wars character.

Both projects were produced by Lucasfilm, which is owned by ABC News’ parent company Disney.

October 20th, 2021
View full playlist
Connect With Us Listen To Us On