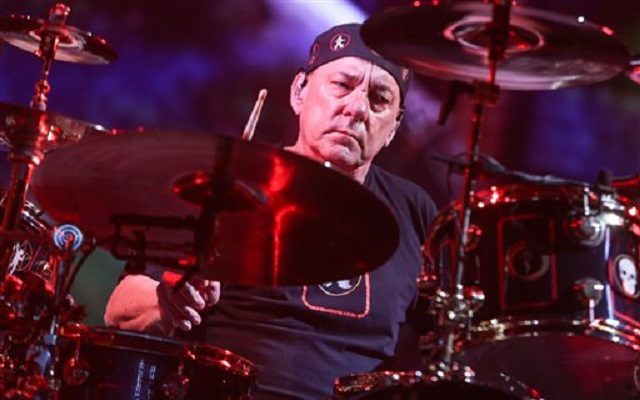 Neil Peart of Rush performs during the final show of the R40 Tour at The Forum on Saturday, Aug. 1, 2015, in Los Angeles. (Photo by Rich Fury/Invision/AP)

According to Rolling Stone, the cause of death was brain cancer, which Peart had been battling for three years.