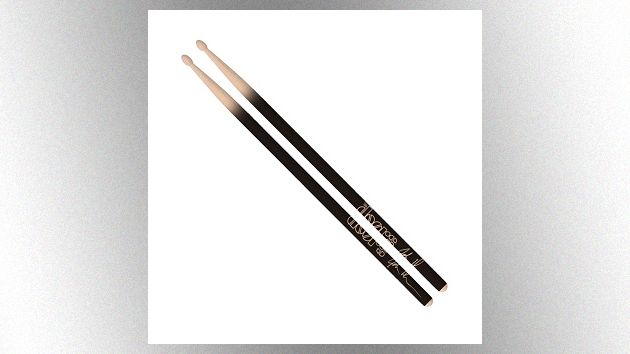 Courtesy of The DoorsDoors drummer John Densmore has designed his own signature drumsticks that are available now at his band’s official online store.

The Doors 7A drumsticks are made from maple wood, are painted black and feature the band’s logo and a replica of Densmore’s signature. They’re priced at $16.99 a pair.

The 76-year-old Rock & Roll Hall of Famer says in a statement, “I’ve been waiting all my life to have a drumstick in my name. I thought, now that I’m almost dead, that the drum companies would step up but…never mind…I got to design it myself!”

In other news, a video of John reading a passage he wrote about the late Janis Joplin from his 2020 memoir The Seekers has been posted on Joplin’s social media sites in honor of the recent 50th anniversary of the release of Janis’ posthumous 1971 album, Pearl.

“I realized I was once again in the presence of someone gifted when I met Janis Joplin, who ultimately turned into a music icon for the world and we are all the better for it,” Densmore reads. “Sadly, Janis’s psychic wounds took her down before she could ever take that in.”

“I was once again in the presence of someone gifted when I met #JanisJoplin, who ultimately turned into a music icon for the world & we are all the better for it.” –@JohnDensmore of @TheDoors