Tom Holland to star in, produce, the mental illness series 'The Crowded Room' for Apple TV+ 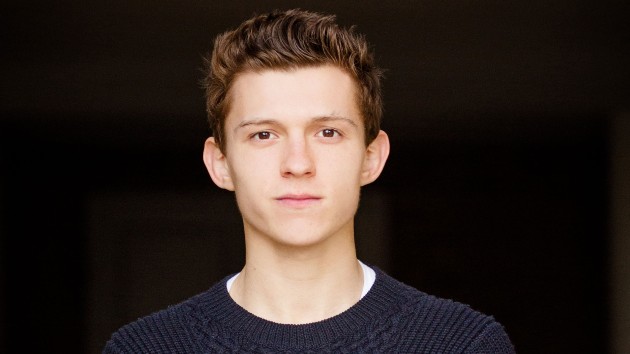 Photo: Nikki Holland(LOS ANGELES) — Less than a month after his film Cherry debuted on Apple TV+, Tom Holland has signed onto another project for the streaming service.

Titled The Crowded Room, the series will be an anthology centering on mental illness. Holland will play Billy Milligan, the first person to ever be acquitted of a crime because he suffered from Dissociative Identity Disorder, which was known then as Multiple Personality Disorder.

Milligan was indicted for a string of rapes and kidnappings in 1977 but ultimately acquitted, after claiming he had 24 personalities living inside him. The court at the time found he committed the crimes but wasn’t responsible for them. Having avoided prison thanks to the successful defense, Milligan spent his life at a psychiatric hospital in Ohio, where he died in 2014.

Holland’s ten-episode first season of The Crowded Room will be based on Daniel Keyes 1981 non-fiction novel The Minds of Billy Milligan. Holland will also produce the series, which was created by A Beautiful Mind‘s Oscar-winning screenwriter Akiva Goldsman.

October 23rd, 2021
View full playlist
Connect With Us Listen To Us On