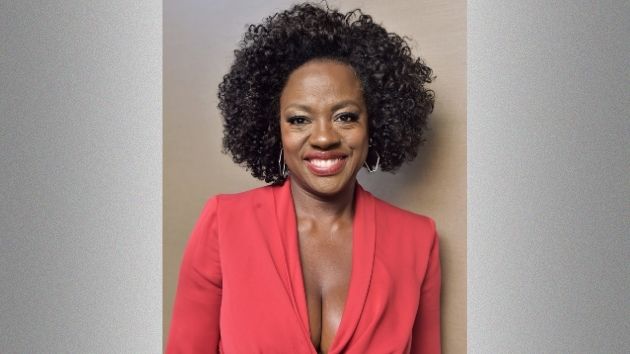 Davis’ Ma Rainey co-star Colman Domingo made the presentation, during which he described Davis as “one of the greatest actors of all time,” according to the New York Post.

“I’ve always struggled my entire career — probably life — feeling like I’m worthy of all this praise,” she admitted while accepting the award. “I think what makes it an easy sort of pill to swallow is when I think of people like August Wilson and I think about directors like George C. Wolfe and Denzel Washington.”

Added the 55-year-old actress, “My acceptance of any of this praise is equal to my absolute passion to leave a legacy, a legacy for brown-skinned girls just like me who were told they were invisible… It’s been the ride of my life to have this career.”

Davis, a veteran of Wilson’s stage and screen productions, hailed the late playwright as “our modern day griot, who absolutely believed that black lives did matter.”

“Honored to receive the Icon Award last night! Thank you,” the actress shared Thursday on Instagram, along with a series of photos of herself in a bright yellow gown and matching heels.