A couple of seagulls have been camera hogs lately for the Transport for London traffic cams. They’ve been named Graeme & Steve, and even have their own Twitter account.

Due to popular demand, a quick update from our reporter just north of the Blackwall Tunnel….. pic.twitter.com/NxKVMqGca3

Our cameras usually give us a bird’s eye view of traffic across London, but we’d like to thank our new colleagues Graeme and Steve for helping out at beak times. pic.twitter.com/lsIDhD8nL2 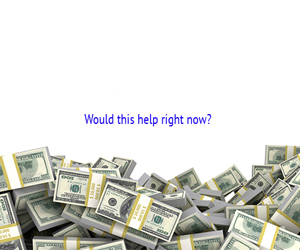