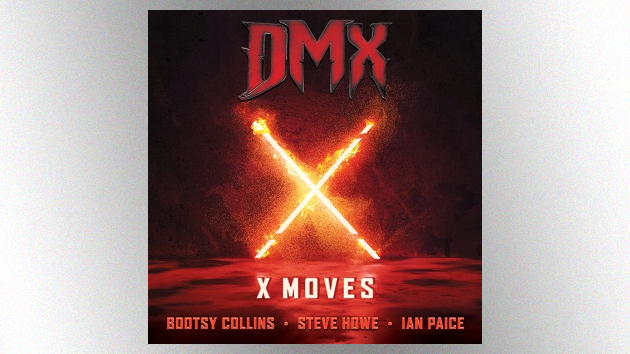 The track was co-produced and mixed by Jürgen Engler, frontman of the German industrial metal band Die Krupps. The song’s other co-producer, Cleopatra Records founder Brian Perera, said in a statement, “As ‘X Moves’ shows, [DMX was] one of the most innovative and original hip hop artists around. Our hearts go out to all of DMX’s family, friends and supporters.”

A seven-inch, colored-vinyl single version of “X Moves” pressed on red or silver vinyl will be issued this August, and can be pre-ordered now at CleoRecs.com.