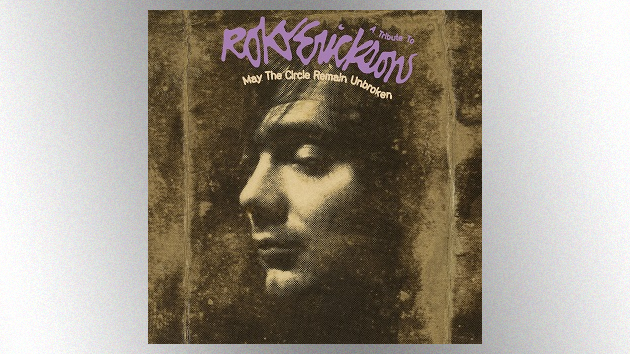 Light in the Attic RecordsZZ Top frontman Billy Gibbons has contributed a song to a new tribute album May the Circle Remain Unbroken: A Tribute to Roky Erickson that will be released as a limited-edition colored-vinyl LP on July 17th as part of the 2021 Record Store Day event.

Erikson was best known as the frontman for the 1960s psychedelic-rock group The 13th Floor Elevators, who scored a minor chart hit in 1966 with their debut single, the garage-rock classic “You’re Gonna Miss Me.” After the band’s 1969 breakup, he went on to release many solo albums with various backing bands. Roky, who battled drug and mental health issues throughout his life, was known for writing songs that reflected his fascination with aliens, demons and monsters, but also penned many melodic introspective and romantic tunes.

May the Circle Remain Unbroken also comes packaged with a 16-page booklet that includes rare photos, liner notes by album producer Bill Bentley, and a bonus flexi disc featuring an unreleased Erikson track, “Love Hieroglyphics,” recorded during the early 1970s.  A CD version of the album is expected to be released later this year.

October 20th, 2021
View full playlist
Connect With Us Listen To Us On