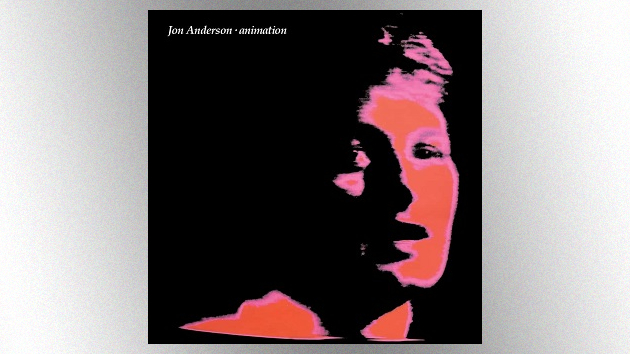 Animation followed Anderson’s respective 1976 and 1980 solo efforts Olias of Sunhillow and Song of Seven. It peaked at #43 on the U.K. chart.

The reissue is expanded with two bonus tracks — the single B-side “Spider” and the rare demo “The Spell.” The album is packaged with a booklet featuring a new interview with Anderson.

“Animation came at a point in my life when I felt very creative and adventurous musically and the birth of my third child ‘Jade‘ was the key,” Jon explains. “[W]atching her arrive in this world was truly magical…and I sing about her eyes slowly opening as I was captured by an Angel in disguise as I sang it.”

He adds, “[A]ll these songs relate to my love of life and hope for our future on this amazing planet Earth.”

The reissue was remastered from the original master tapes, and the packaging features fully restored artwork and notes. You can pre-order it now at CherryRed.co.uk.