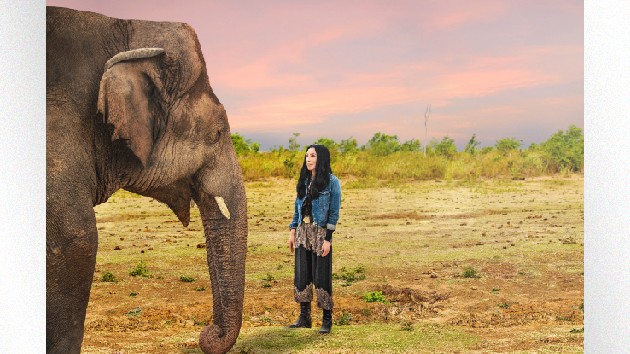 In the clip, Cher recalls first meeting with Kaavan, the elephant who’s been kept in chains for nearly 20 years in a run-down zoo in Pakistan. “He was shackled; he was suffering,” Cher says.

Since the death of the zoo’s only other elephant, Kavaan also didn’t have any company, which led to him suffering from depression, psychosis and obesity.  “Elephants are just like we are. They’re so family-oriented and emotional,” Cher says. “And so I wanted to free him.”

“What does it take to relocate a five-ton elephant across the entire continent of Asia?” she asks.

The documentary follows the music legend as she and her newly-launched charity Free the Wild work with an international rescue organization called Four Paws to receive permission to move Kavaan to a wildlife sanctuary in Cambodia, and then work out all the logistics. In November of 2020, the journey began.

The documentary launches on Earth Day, April 22, on Paramount+, and will then premiere on the Smithsonian Channel on May 19 at 8 p.m. ET/PT.